An overwhelming number of people use social media on a daily basis all over the world. It has tremendous reach and impact and what circulates there finds its imprints in the lives of almost everyone. Alcohol-related content has among the highest circulation/readership on the internet. Given its vast implications, you find such content to be almost ubiquitous online. This ranges from proper advertisements of liquor to individuals posting selfies while consuming alcohol to influencers/bloggers advertently or inadvertently promoting lifestyles where alcohol is prevalent.

From the outset, all such content appears to be harmless, and continuous exposure also plays a role in our desensitization towards it. However, research has shown that posting alcohol-related content on social media is associated with high rates of alcohol consumption, cravings, and alcohol addiction. More studies are suggesting that these messages may be powerful enough to influence a person’s drinking habits. A recent study found that people who were shown Facebook ads promoting beer were more likely to indulge in an alcoholic beverage than those who viewed bottled water ads. Another study showed that alcohol-related messaging on social media primed people to think about alcohol which can influence them to drink. Another major concern is that of underage drinking. It is entirely possible that social media messages may promote underage drinking. 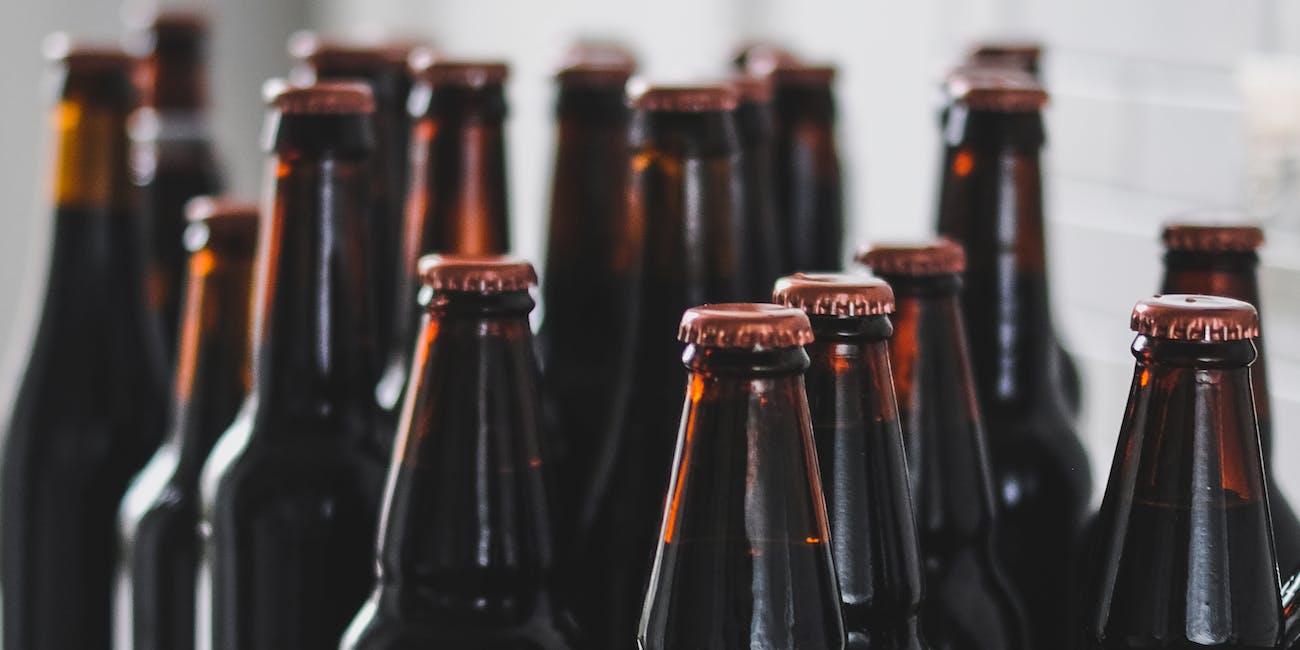 Direct alcohol advertising on social media is on the rise. Many major liquor companies have increased their digital marketing budget by more than 50 percent every year over the past several years. These ads are getting more creative and as a result, more effective. They are using contests, giveaways, and games to gain new followers and sell more alcohol. Researchers are finding out that such kind of content posted by alcohol companies on social media tends to normalize daily alcohol use and binge drinking. Furthermore, these social media ads are also increasingly targeting women, which is inducing a noticeable cultural shift that includes heavier and more frequent drinking among women. Studies show that heavy drinking among women is up 40 percent in the past 20 years. There is a significantly higher number of women are presenting to ER due to alcohol poisoning.

But it’s not just the ads. Social media users do a lot of alcohol promotion themselves as well. People on social media organize happy hours and parties online, and they share multimedia posts on various social media platforms. These online activities have a significant peer pressure effect on others. As we know that teens and young adults are the heaviest users of social media, and are especially susceptible to this pressure. In a recent study, it was found that brand allegiance increased the odds of being an underage drinker significantly and it was also associated with more frequent and heavier alcohol consumption.

All of this calls for more regulation on social media advertisement. It also calls for a more responsible online behavior on everybody’s part – as an individual and as a social community. Whether it is as someone posting content or consuming it as a user, there is a role we can all play to mitigate this problem.