Drug Abuse in the United States

Drug abuse is a major problem in the United States. It can come in the form of alcohol, tobacco, illicit drugs, or prescription drugs. While some of these substances are legal, when people begin using any kind of substance in an effort to get high, it becomes drug abuse. Drug abuse is a problem that affects a wide range of people, from teenagers to adults, students to professionals, athletes, you name it. Drug abuse can occur for a wide variety of reasons. Therefore, those suffering from drug addiction require a personalized treatment plan in order to begin the process of recovery.

Alcohol is one of the most common drugs. Many people drink alcohol, and in moderation, it can be ok. However, 6.5% of the population in the U.S. admits to heavy drinking. Heavy drinking can lead to problems such as liver and pancreas disease. Women who abuse alcohol while pregnant can event affect their child. Many people discount signs of alcohol abuse because alcohol is “legal.” However, it is a very widely abused substance and should be taken seriously, 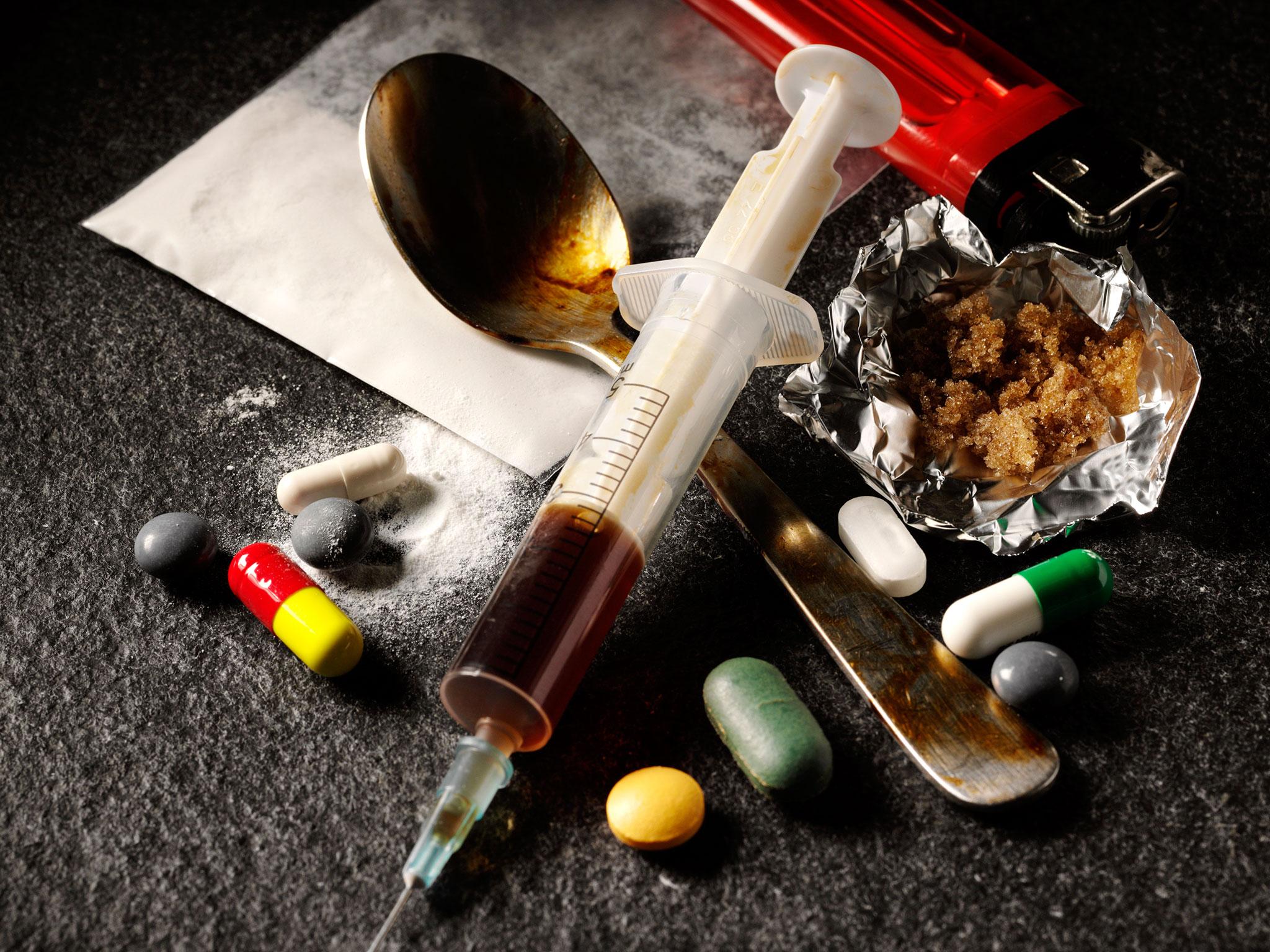 Marijuana is another widely abused substance and is very popular among the teenage demographic. While it may not be as fatal as other drugs, it can still negative effects on the user. Cocaine is another abused drug. People who use cocaine typically do so for its stimulant effects. It keeps people awake for long period s of time and can give the user euphoric effects. While the effects typically only last half an hour, the drug can quickly alter the person’s body putting them at a much higher risk of stroke. Hallucinogens such as PCP and LSD are commonly used among drug abusers. While it’s much harder to overdose from these drugs, many people who utilize them are at risk of secondary injuries from distorted perception such as falling.

Heroin is possibly the most addictive drug in the world. Unfortunately, in recent years, heroin use in the U.S. has surged due to the crackdown on prescription medications. Heroin is extremely addictive because it changes brain function. With regular use, those who use heroin quickly develop a tolerance and find themselves unable to function without more and more heroin in their systems. Another reason for heroin is so addictive is due to the painful detox. Even with one use, people may start feeling withdrawal symptoms after the drug has worn off. People who inject heroin will find themselves at a higher risk of blood-borne infections due to dirty needles. They are also at risk for Hepatitis C, HIV, kidney disease, abscesses, and even death.

There is a multitude of drugs people choose to abuse for various reasons. Sometimes it is because they were legally prescribed, sometimes it is because they were just curious to try a drug. However, regardless of the user’s drug of choice, treatment, and a strong support system is always important in the road to recovery. Much of the recovery includes detox, therapy, and coping mechanisms to help the drug abuser lead a healthier and drug-free lifestyle.